The second ionization energy, I2, is the energy needed to remove the second electron, and so forth, for successive removals of additional electrons. Thus, I2 for the sodium atom is the energy associated with the process. The greater the ionization energy, the more difficult it is to remove an electron. Ionization energies for a given element increase as successive electrons are removed (I1< I2 < I3). This trend exists because with each successive removal, an electron is being pulled away from an increasingly more positive ion, requiring increasingly more energy.3 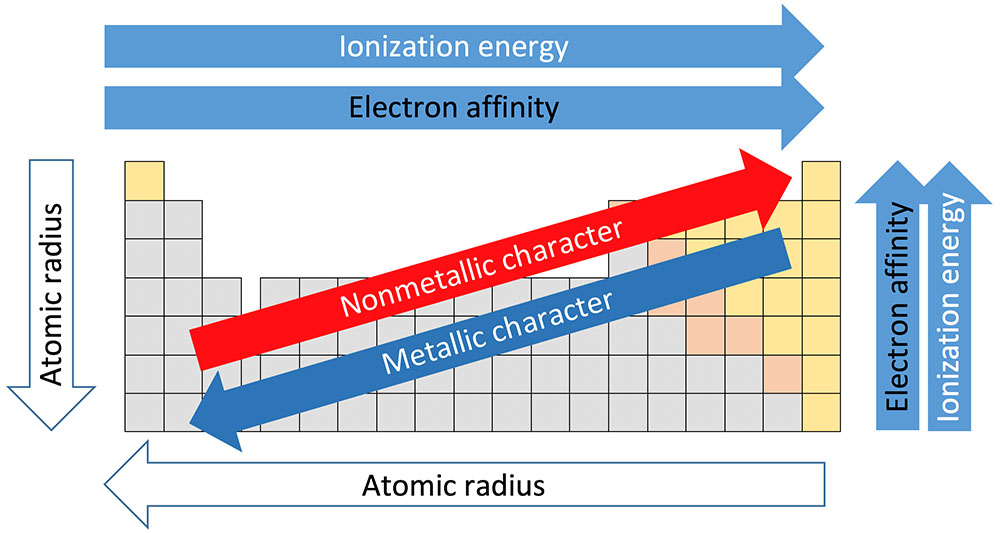